Minute on the Mount

A daily devotional through the summer from Pastor Tony 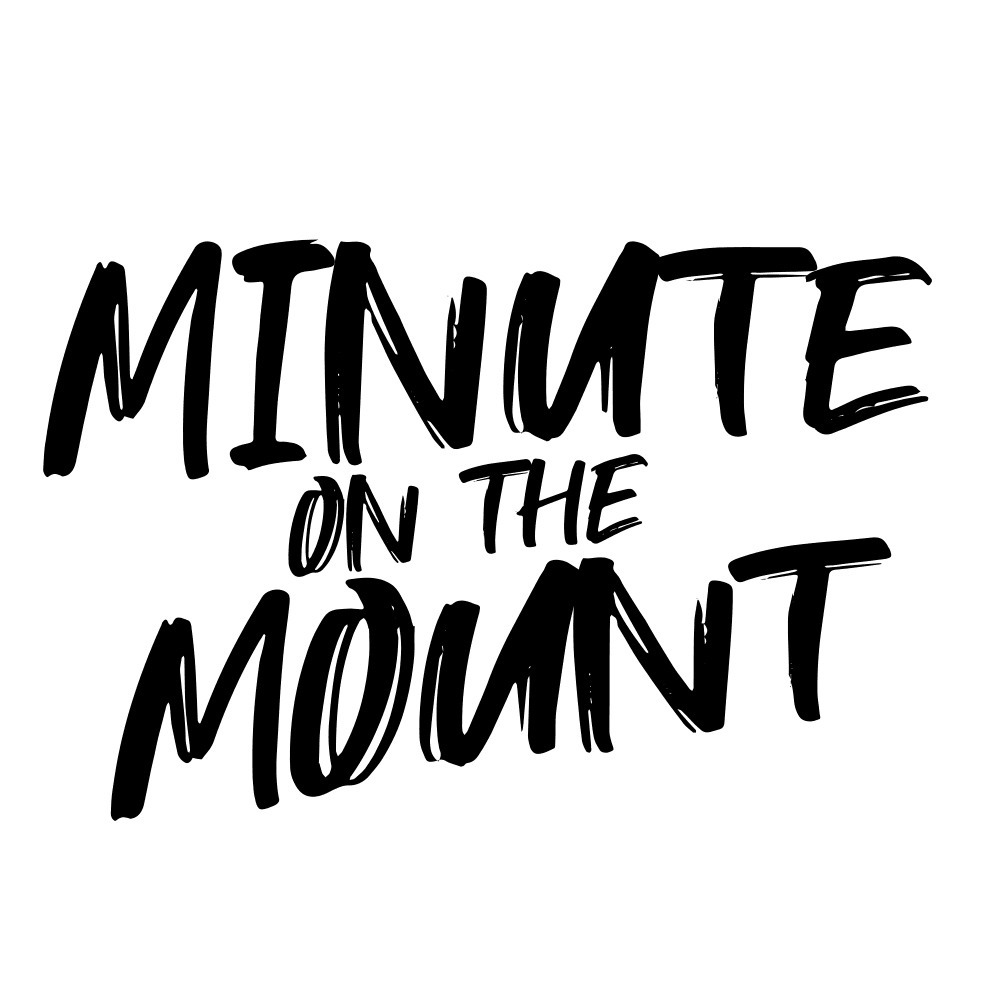 A DAILY DEVOTIONAL FROM PASTOR TONY

In the movie “My Cousin Vinny,” two college students, William Gambini and Stan Rothenstein, are driving through Alabama in their metallic, mint-green Buick Skylark convertible. They stop at the Sac-O-Suds convenience store and accidentally shoplift a can of tuna. After they leave the store clerk is robbed and killed, and then the boys are arrested and charged with murder.

Enter budding attorney Vinny Gambini (William’s cousin), accompanied by his very fashionable fiancée, Mona Lisa Vito. The first morning they’re in Beechum County (not a real county in Alabama), they go to a local diner to have breakfast. When asked what they would like to order, they open the menu hoping to find the same numerous selections they’re used to in their hometown of New York. Instead, they are given only three choices: breakfast, lunch, or dinner. When Mona Lisa Vito asks, “Breakfast?” Vinny says, “Ya think?” It’s a pretty funny scene.

In Matthew 7:13-14, after pouring His heart out in what has become the greatest sermon ever preached, Jesus presents two choices. That’s it, just two. Jesus basically said, “You can enter through the narrow gate, and on the other side of that gate, find the road to life; or you can choose the wide gate that leads to the path of destruction.” Again, the choice is yours. The narrow gate references the unconventional and at times shocking teaching of Jesus. The wide and broad gate included everything else.

Many preachers and Bible scholars think a proper exegesis (interpretation) of this passage points to heaven and hell, and I have to agree. Additionally, in this context, Jesus was also talking about the here and now. He just laid out His recommendation to live by the Golden Rule; so the narrow-gate-road of life also includes the blessed life… the one we’re living on this side of eternity.

Note: If you decide to watch the movie, I recommend the edited for TV version.

All in on the Great Commission

We exist to preach the gospel message and lead people to become fully-devoted followers of Jesus Christ.